It’s my favorite time of year again Storytellers! It’s AWARD SEASON! For those who don’t know this about me, but I am a huge film and theatre fan (so much so that I majored in it at University) and it’s a medium of storytelling that I haves soft spot for along side the written word. So every year, I aim to watch every nominated film/piece for the Academy Awards (The Oscars) and every year I fail miserably, but without a doubt I ALWAYS draft up my Oscar predictions.

With that being said, I thought it would be fun to share with you guys my predictions for this years Academy Awards! So grab your popcorn and your opinions and let’s try and foresee the future!

My Prediction: I really wanna say Antonio Banderas, but I know it’s probably going to be Joaquin Pheonix.

My Prediction: Renee Zellweger…even though Cynthia deserves it.

Tom Hanks, “A Beautiful Day in the Neighborhood”
Anthony Hopkins, “The Two Popes”
Al Pacino, “The Irishman”
Joe Pesci, “The Irishman”
Brad Pitt, “Once Upon a Time in Hollywood”

My Prediction: I haven’t seen any of these yet, so this is going solely on titles here: “I Lost My Body”, because wow that sounds like a winner.

My Prediction: Once Upon a Time in Hollywood

My Prediction:  For Sama

My Prediction: Walk Run Cha-Cha. I haven’t watched any of these in this category, but this title sounded the sauciest. 🤷🏽‍♀️

My Prediction: Saria. Again, I haven’t seen these but it’s saucy. 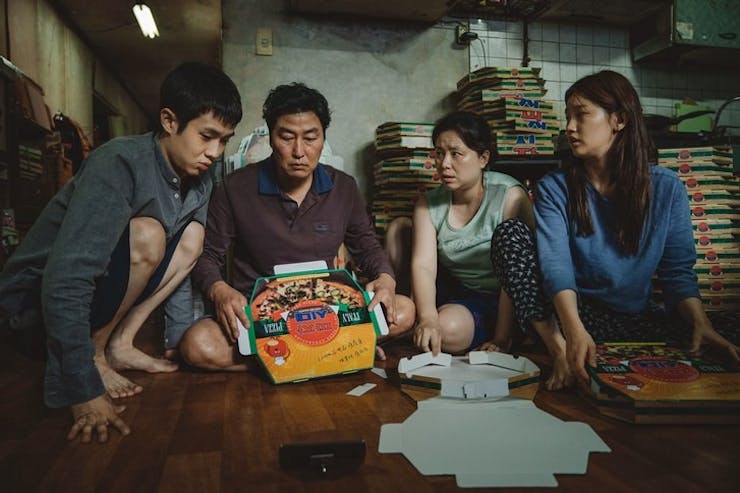 My Prediction: my heart says Les Miserables, but it’s either going to Pain and Glory or Parasite…most likely Parasite.

My Prediction: The Irishman

My Prediction: Star Wars: The Rise of Skywalker

My Prediction: Into the Unknown – Frozen 2. I say this for Olaf, but my head says “Stand Up” from the film Harriet, because—wow, the power in that one.

My Prediction: Little woman but the sexists of the Academy will say Joker.

My Prediction: I want Endgame, but I know they will say Star Wars. grumbles for forever.

What are your predictions?