2019 is making itself known in one of the greatest ways possible–adaptions. Now I am a lover and a hater of book to film adaptations, because more often than not the book is always better. However, there have always been a select few that have surpassed the bar of their originator and brought more depth and emotion through the lens rather than through the words.
With a little over 50 different adaptions announced for both TV and Film, I am super stocked for what 2019 has to offer the bookish community and the fans of these beloved books.
As usual, grab some popcorn, get a notepad out, and a take a look at a few of the book to film adaptations that I am stupid excited to see!

Where’d You Go, Bernadette is based on the runaway bestseller about Bernadette Fox, a Seattle woman who had it all – a loving husband and a brilliant daughter. When she unexpectedly disappears, her family sets off on an exciting adventure to solve the mystery of where she might have gone.

Seventeen-year-old Stella spends most of her time in the hospital as a cystic fibrosis patient. Her life is full of routines, boundaries and self-control — all of which get put to the test when she meets Will, an impossibly charming teen who has the same illness. There’s an instant flirtation, though restrictions dictate that they must maintain a safe distance between them. As their connection intensifies, so does the temptation to throw the rules out the window and embrace that attraction.

Natasha and her family have less than 24 hours before they are scheduled to be deported from New York to Jamaica. Further complications soon arise when Natasha meets and falls in love with Daniel, the son of Korean immigrants.

The Woman In The Window by A.J. Finn (October 4)

An agoraphobic woman living alone in New York begins spying on her new neighbors only to witness a disturbing act of violence.

The Boy Who Harnessed The Wind by William Kamkwamba (January 25) 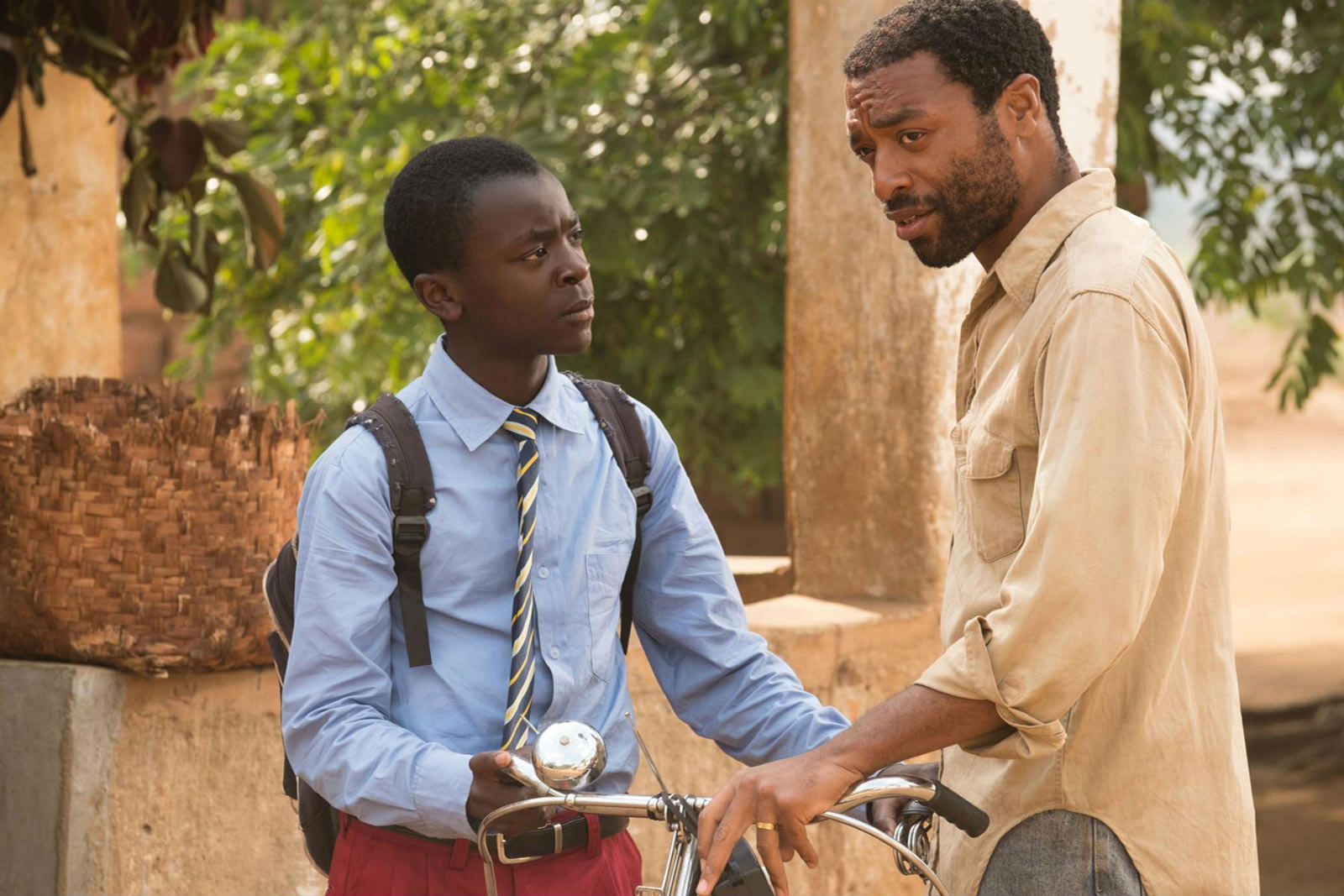 A 13-year-old boy is thrown out of the school he loves when his family can no longer afford the fees. He sneaks into the library and learns how to build a windmill to save his village from a famine.

What Book-to-Movie Adaptions are you excited for? Let me know!